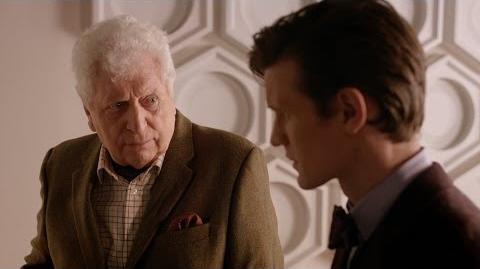 One Job, One System

People do not want to either work with records or engage with others. Most people in organizations do both. They have one job and they want to use one system to perform that job. What is needed are a systems that allows people to perform their duties while allowing them to both engage with colleagues and manage important information as records.

The balance between those two mindsets varies based upon the job at hand, but there needs to be in one place.

This is the tricky bit, one for which there are multiple answers. One thing that doesn’t work well is waiting for existing vendors to build useful collaboration into their products. The end result is usually poor and it isn’t conducive to collaborating with the rest of the organization.

Case in point, Chatter in SalesForce. We are still waiting for them to conquer the world with that solution.

What is needed is a single social platform. This may seem an old approach but the key feature is the single platform for delivering and consuming services. While collaboration within the platform would be available, the capabilities would be available as services that could be embedded in other systems.

The primary collaborative interface would be open to having services embedded. This would allow jobs that were much heavier on the collaborative side of the equation to function in a primarily social business nature.

This sounds great in theory, but how do we get there from here?

Well Along the Road

This concept is similar to what we had over a decade ago when the portal market first took off. The issue with portals was that each portlet represented a separate function or application. What was really needed was a more context sensitive environment where the applications worked around business functions.

This is solved by embedding services into a system and not creating a new system from a collection of services. The “host” system needs to provide the context for the embedded services and the people who are using the system. The services exist to augment the target system, not be a system.

We are already seeing this start to happen in the worlds mobile and cloud. There are a lot of apps out there that provide a single function but they are starting to be combined together to provide solutions. The next wave will be a focused solution app that leverages other services to provide commoditized features.

From there it won’t take long until we start using those systems, forcing our existing system evolve or die.

When all is said and done, we will finally have our Systems of Productivity.

3 thoughts on “Moving Past Systems of Record and Engagement”